You are here: Home / Futures and Options / BRExit and Stock Market Crash 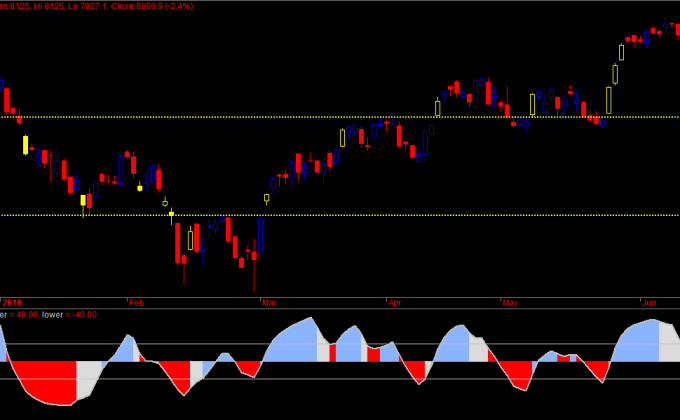 Nifty and Bank Nifty sentiment turned negative on the EOD charts on the event of BRExit poll announcement. And the global markets also strongly reacted for the BRExit poll outcome. USDINR Spot closed around 67.8264 and GBPINR lost almost 5%. Reality, Capital Good and Metals are the Top Sector losers with looses mounting to more than 3% each.

Britain has voted narrowly to leave the EU. After the vote will come chaos https://t.co/uVcqUyLHDv pic.twitter.com/BTJnajEuU3 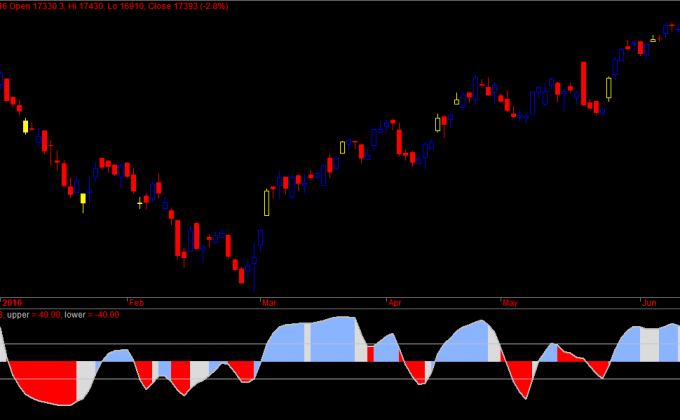 The Positive sentiment in the system got completely damaged with this event. We are expecting this expiry series to continue with more uncertainty and the underlying volatility is expected to raise. Fridays movement in nifty impacted the sentiments of put writers. However the behavior of index put writing is still witnessed in the system and the repercussions are seems to be not over for them.

FII’s are actively long in net naked put options which indicates a possible downtrend continuation in the upcoming sessions. CBOE VIX up 42% at the time of writing this article which can be used as a proxy to predict our market volatility in near term. Hence Volatility madness to continue.

FII's increased their naked put options again. Seems like this down move is not over yet. https://t.co/U28a4BQog9 pic.twitter.com/yQluEIpzvy

This is the chart everyone should watch & care about.
CBOE VIX up 49.33% #Volatility pic.twitter.com/65NlAfa7jI