Hindustan Organic Chemicals Limited (HOC) was set up by the Government of India in 1960 with the objective of attaining self-reliance in basic organic chemical needs. In fact this was the first endeavor to indigenise manufacture of basic chemicals and to reduce country's dependence on import of vital organic chemicals. HOC, started as small chemical unit, has today acquired the status of a multiunit company with two fast growing units and one subsidiary unit. The Company has achieved turnover of about Rs. 4500 million in 1999-2000.

It was expected that indigenous manufacture of these chemical intermediates will give impetus to downstream industries resulting in setting up of chemical units and achieving self-sufficiency for the country in this area. This objective of setting up HOC has been achieved and at present more than 500 units based on HOC's products have been set up all over the country which have not only succeeded in meeting the goal of self-sufficiency but also entered the international markets earning precious foreign exchange by exporting chemicals, dyes and drugs.

·The Nitro Aromatic Complex at Rasayani in Raigad District (Maharashtra)

·The Phenol Complex at Kochi (Kerala)

It also produces the versatile engineering plastic polytetrafluoroethylene (PTFE) through its subsidiary.

The disinvestment procedure of government`s 32.61 per cent stake in Hindustan Organic Chemicals Ltd (HOCL) is expected to be completed soon. Six chemical and fertiliser companies have submitted their expression of interest (EoIs) which include 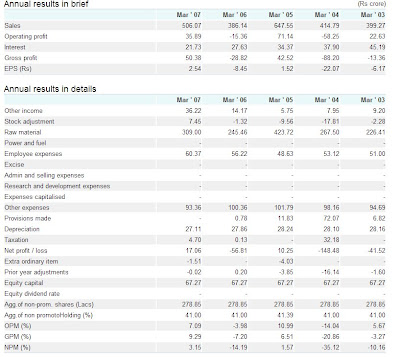 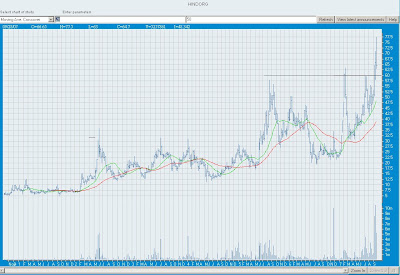 TradersKart – One Stop Shop for Traders

TradersKart offers One-Stop E-commerce Solution for all the traders, where traders will get access to their trading needs. Traderskart provides the necessary tools required...

It is a long-pending request from the Marketcalls Readers This Mini-Course on Options Trading in Indian Markets gets you the basic building blocks about...

It's Monday morning and SGX Nifty is trading sub 15300 levels and a little bit of nervousness in the markets as the last Thursday's...